When and where America's culture war was won 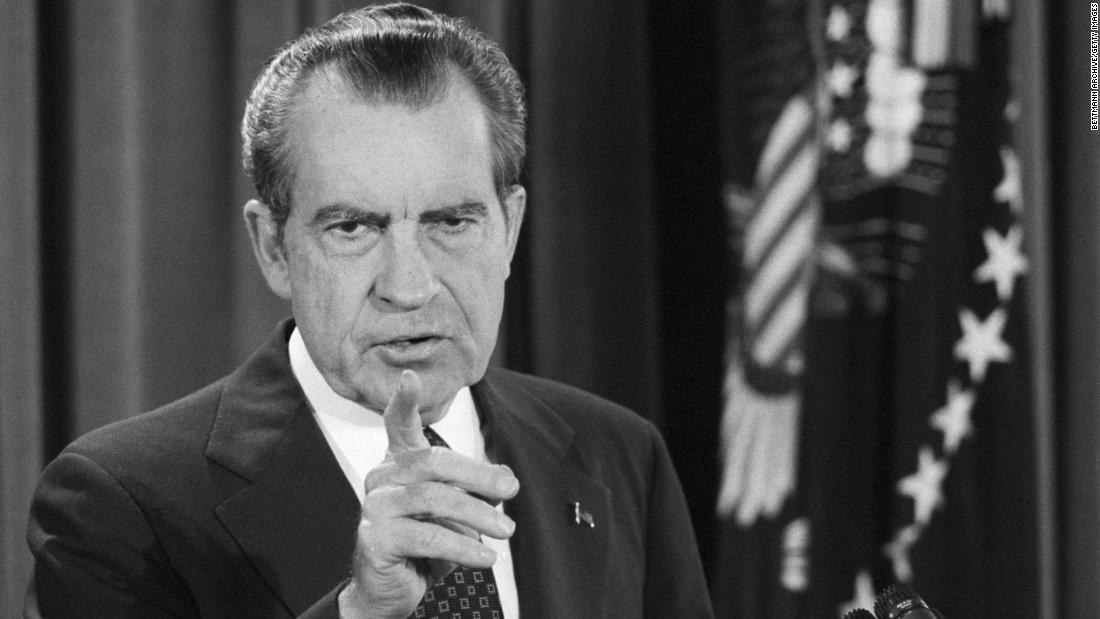 Even at their moments of maximum electoral influence -- the presidencies of Ronald Reagan and George W. Bush, the first years of Donald Trump's turbulent reign -- conservatives often lament that they have won the political battle but lost the culture. They're right. And Los Angeles during the early 1970s was the place and time it happened.
http://dlvr.it/Rwdhj3
στις Μαρτίου 30, 2021