Opinion: Harry, Meghan and the power of their story 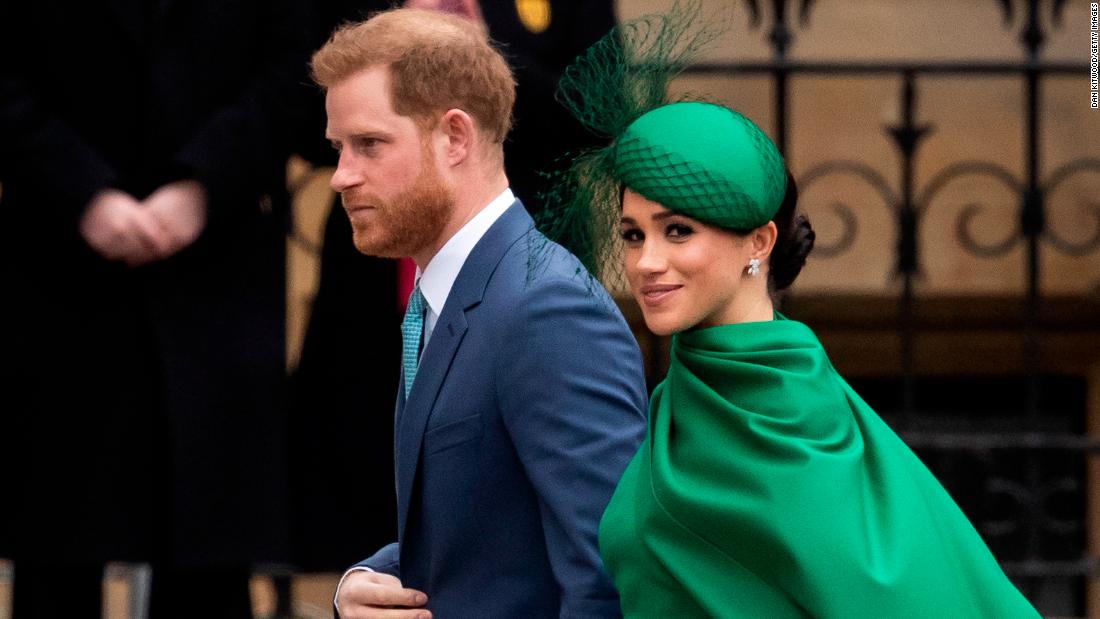 Among journalists in Queen Victoria's England, Walter Bagehot was a central figure. Not only did he marry well -- to the daughter of the Economist's founder, whose death installed Bagehot in the editor's chair -- he also wrote a classic study of British government, "The English Constitution."
http://dlvr.it/Rv9l4T
στις Μαρτίου 08, 2021